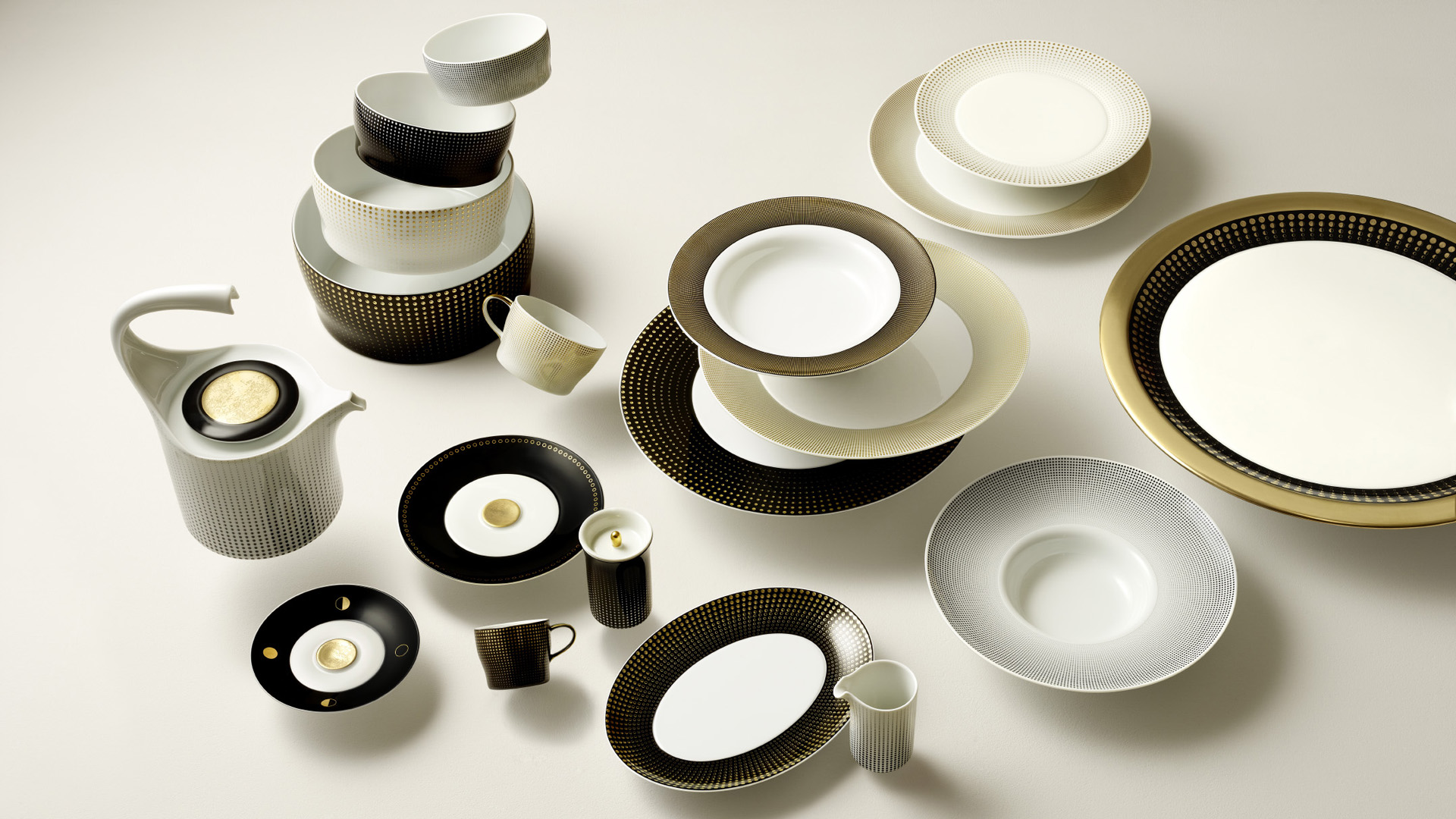 The magical appeal of the moon

The magical appeal of the moon is transposed onto the high-quality porcelain through many remarkable designs created using the colours black and white, and 24-carat gold. The different phases of the moon are mirrored in the raised and apparently weightless design in a sophisticated manner.

The universal radiation intensity of the sun and moon as an inspiration for cosmopolitan porcelain: the form AURÉOLE, which was created with Korean ceramicist Kap-Sun Hwang, is a sublime design apparently effortlessly merging ancient Asian porcelain traditions and the modern work of the European craftsman. 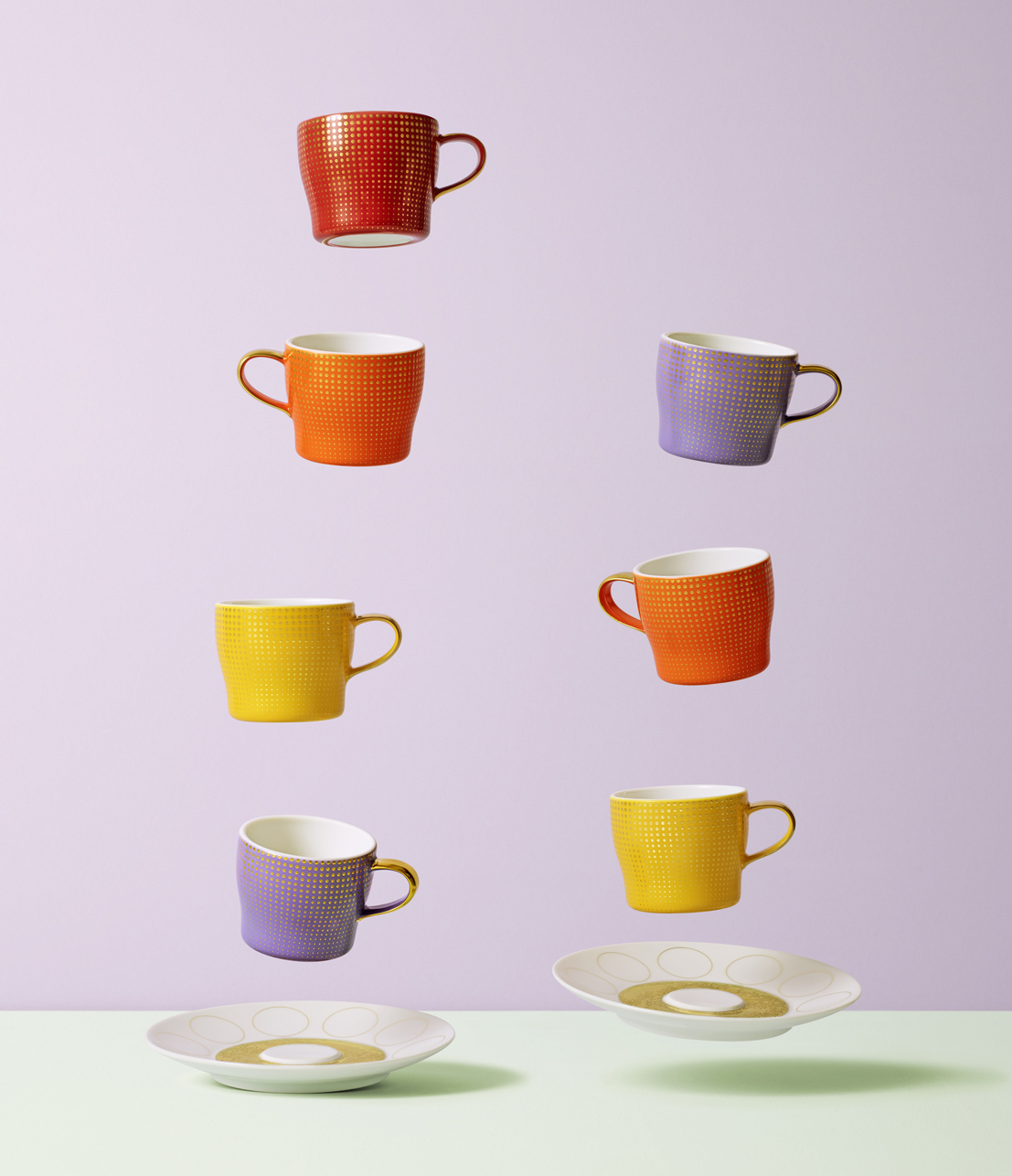 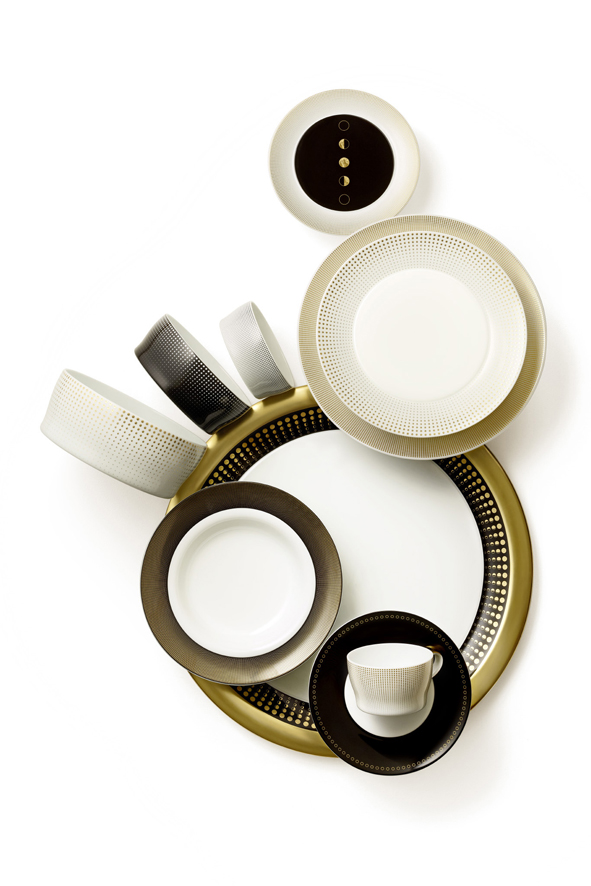 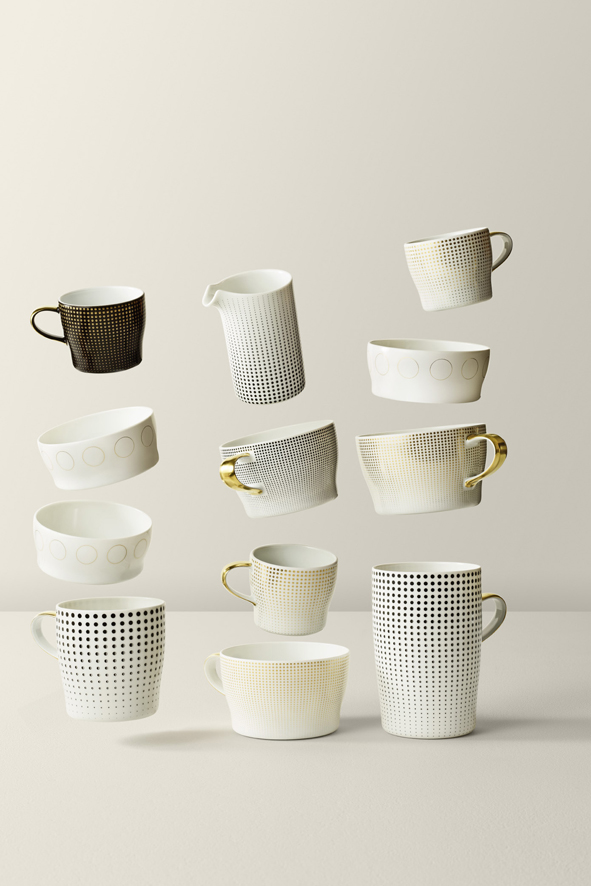 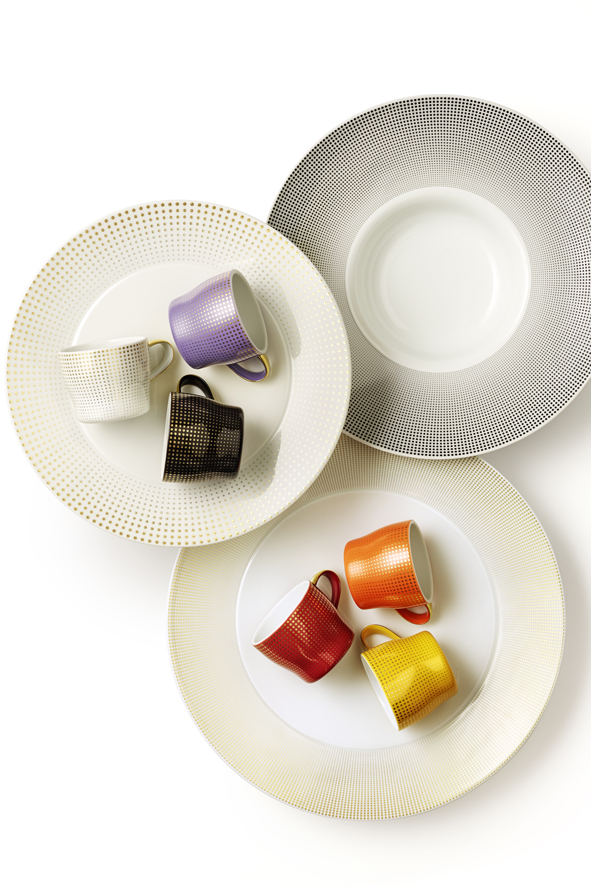 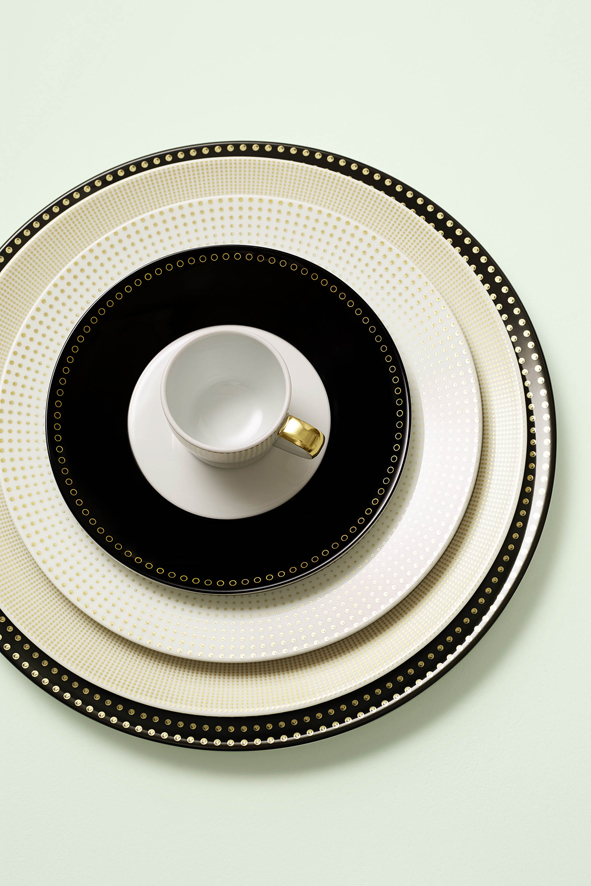 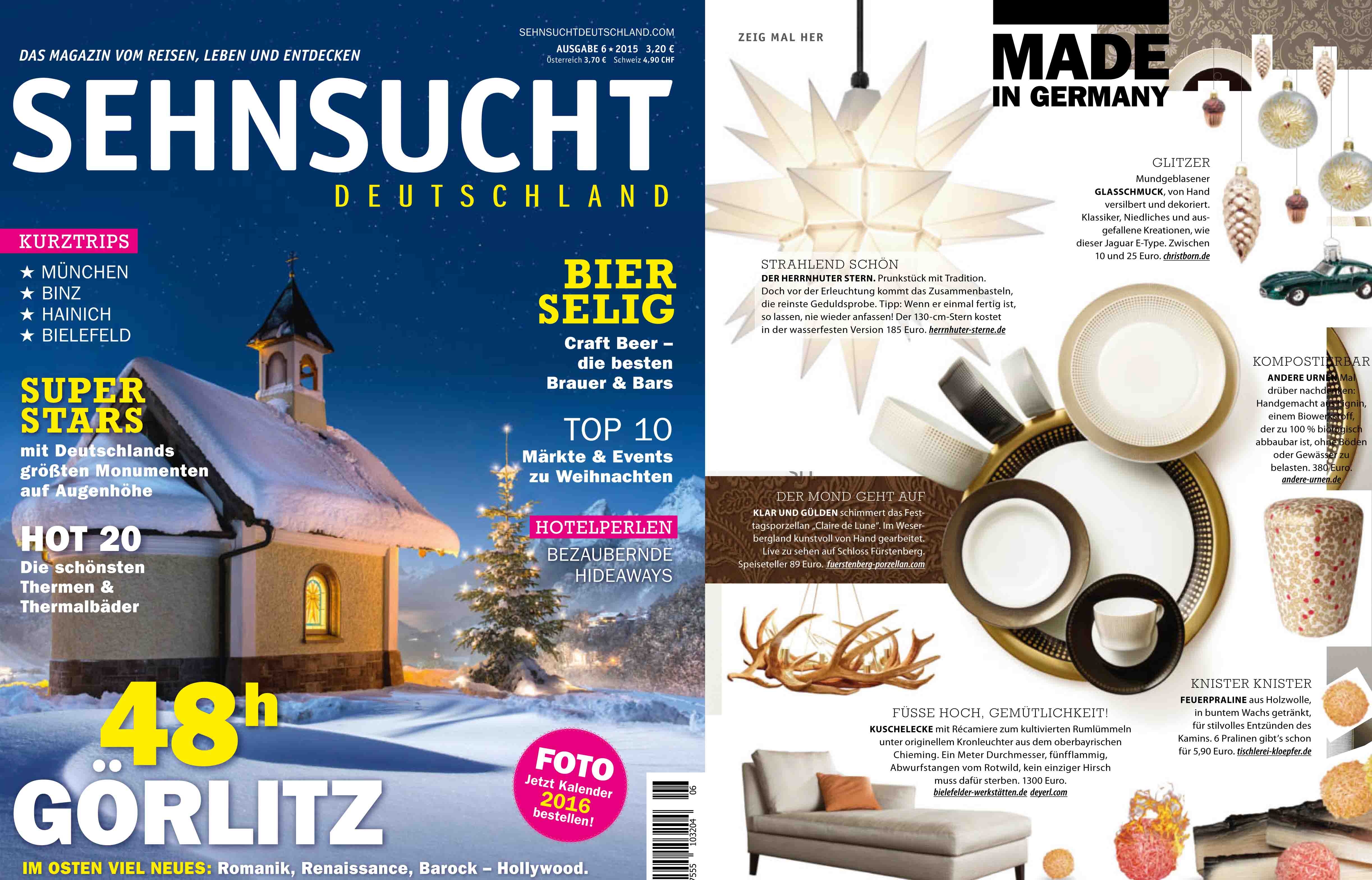 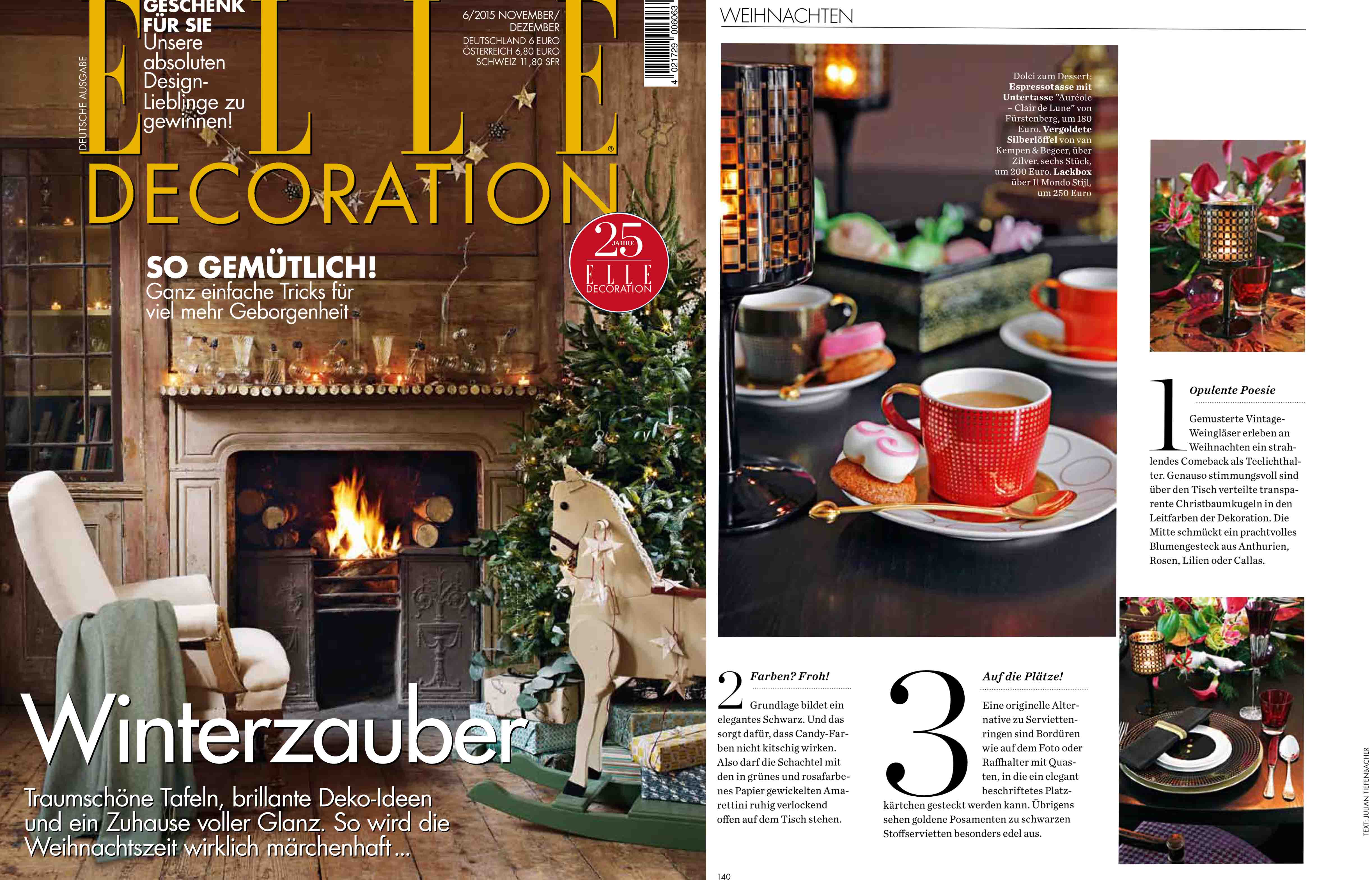 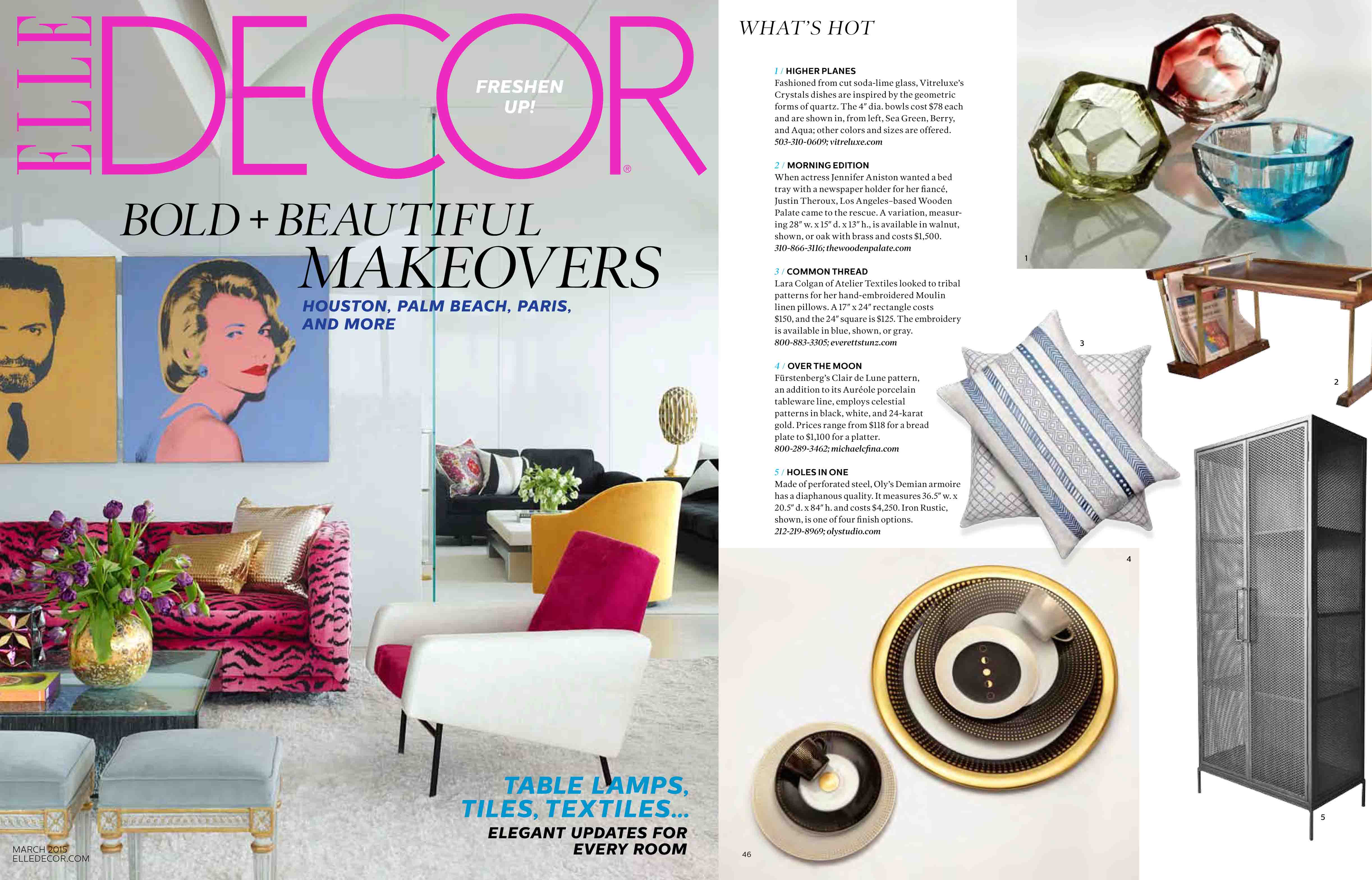 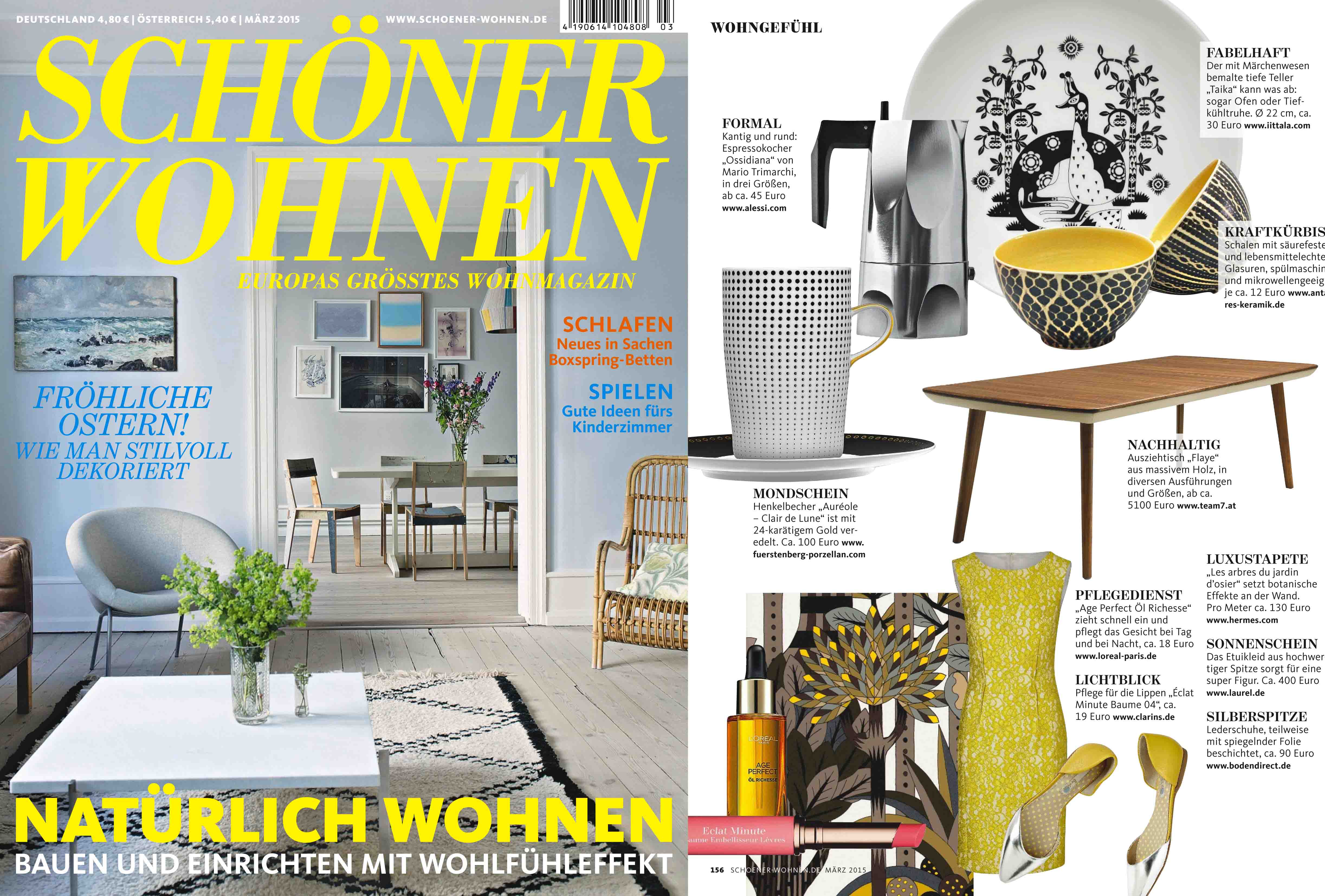 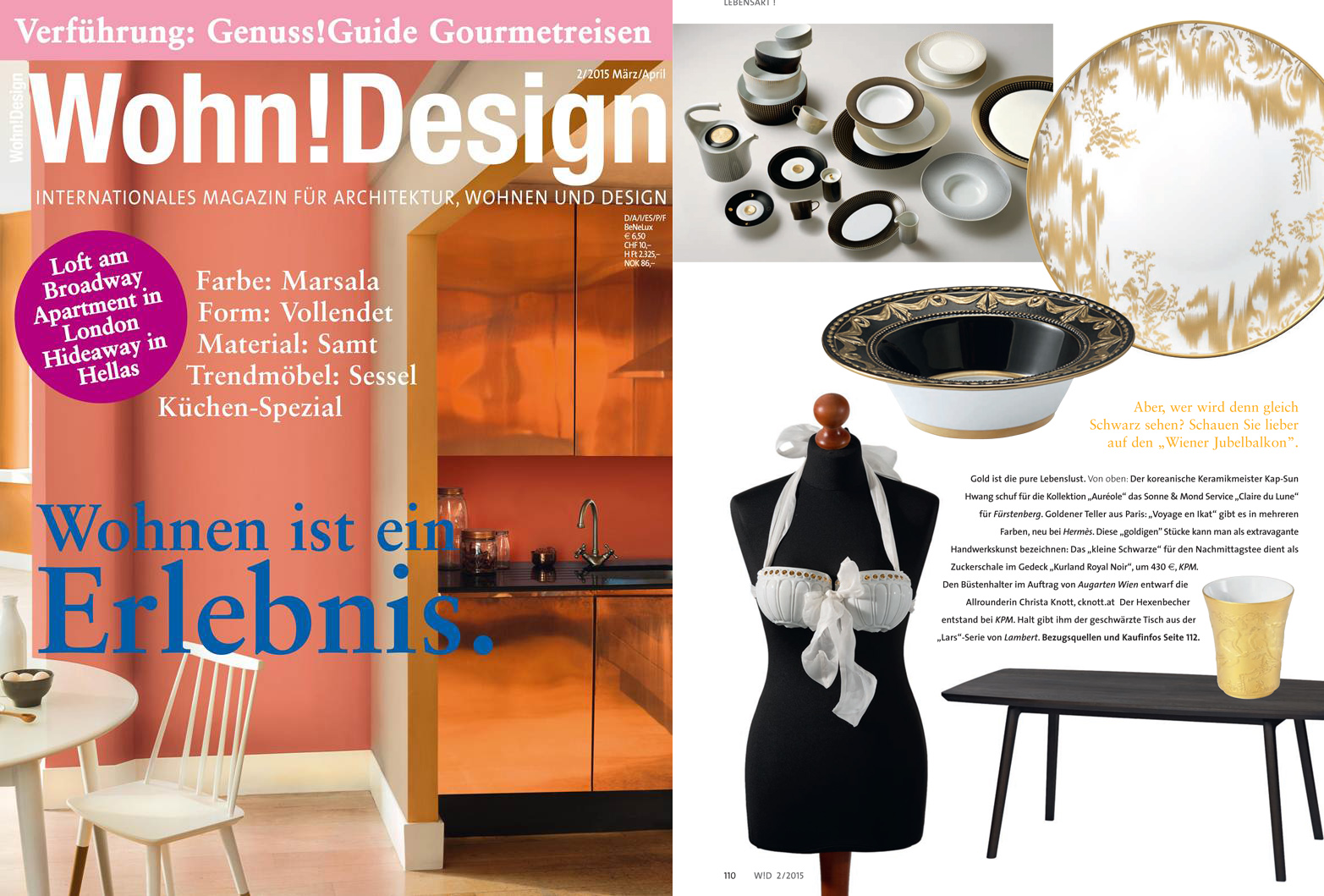 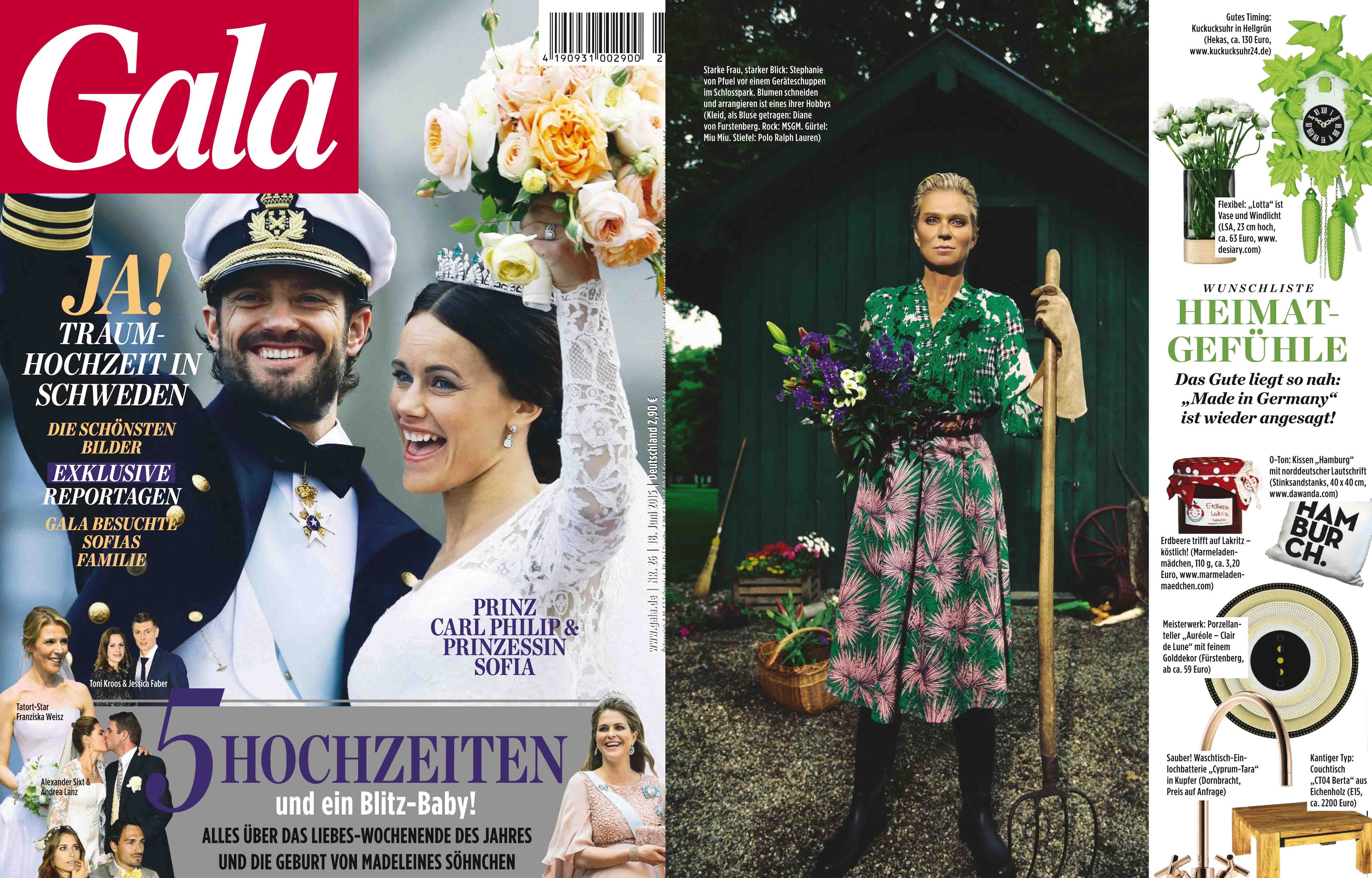 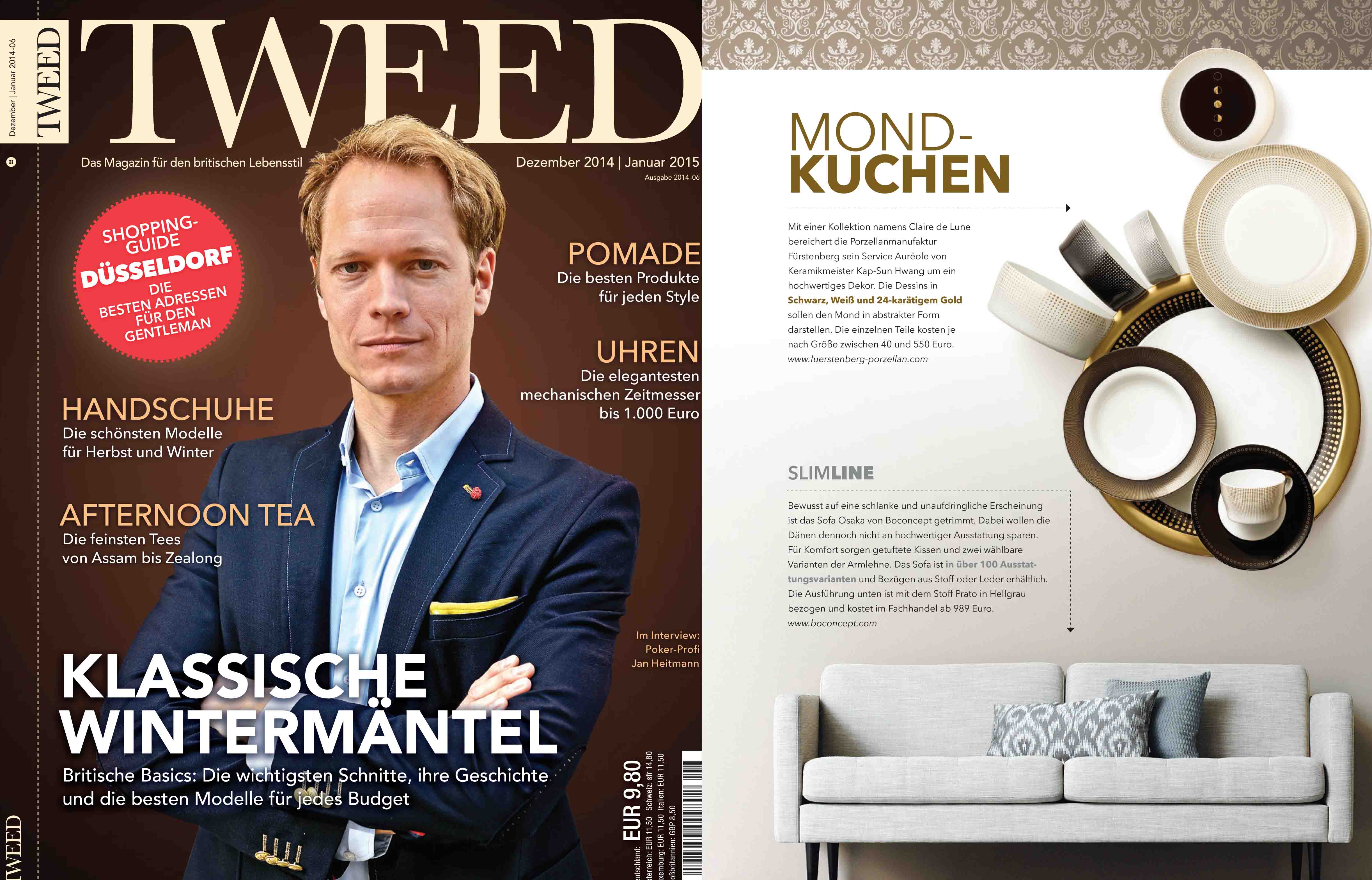 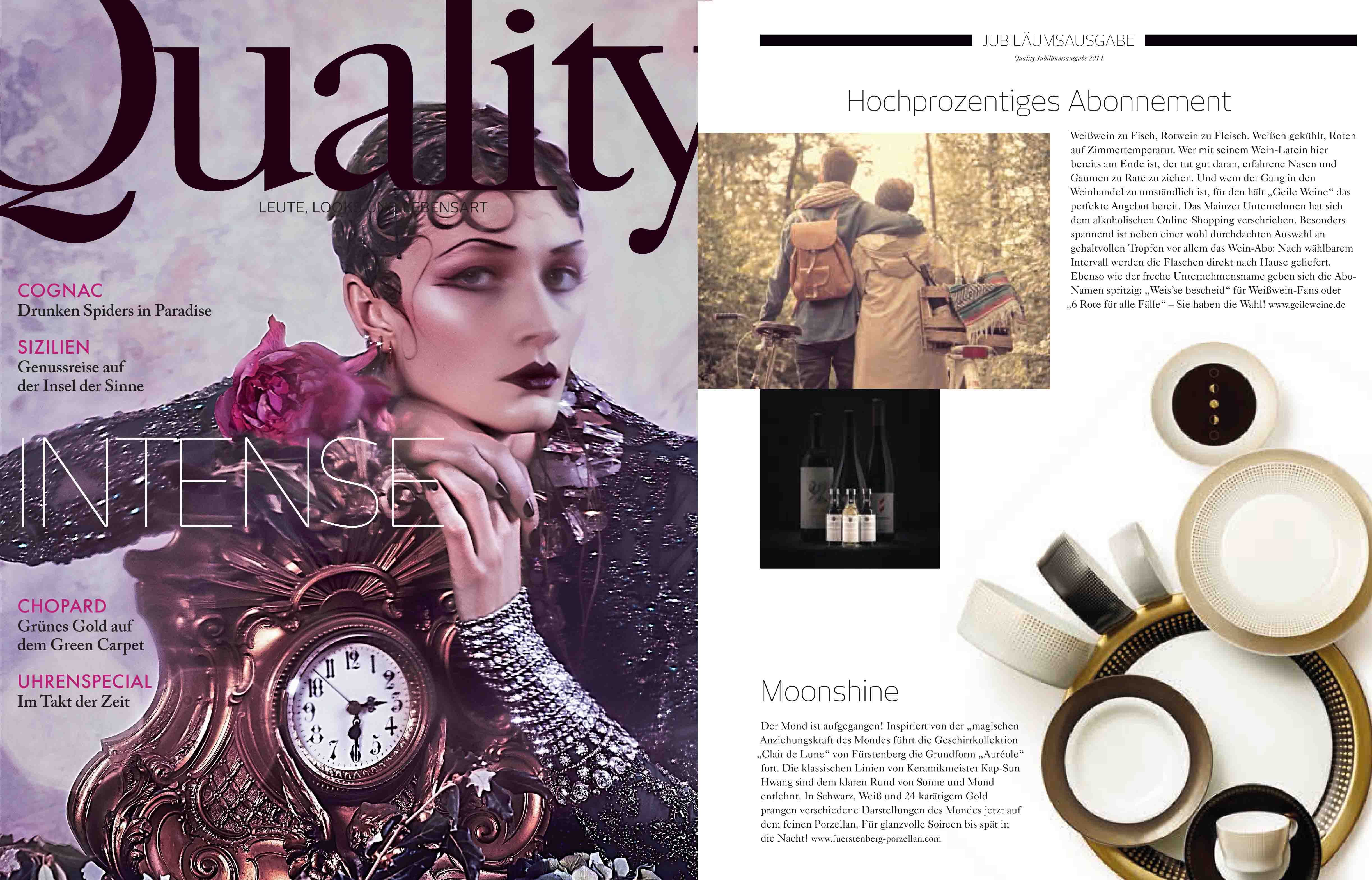 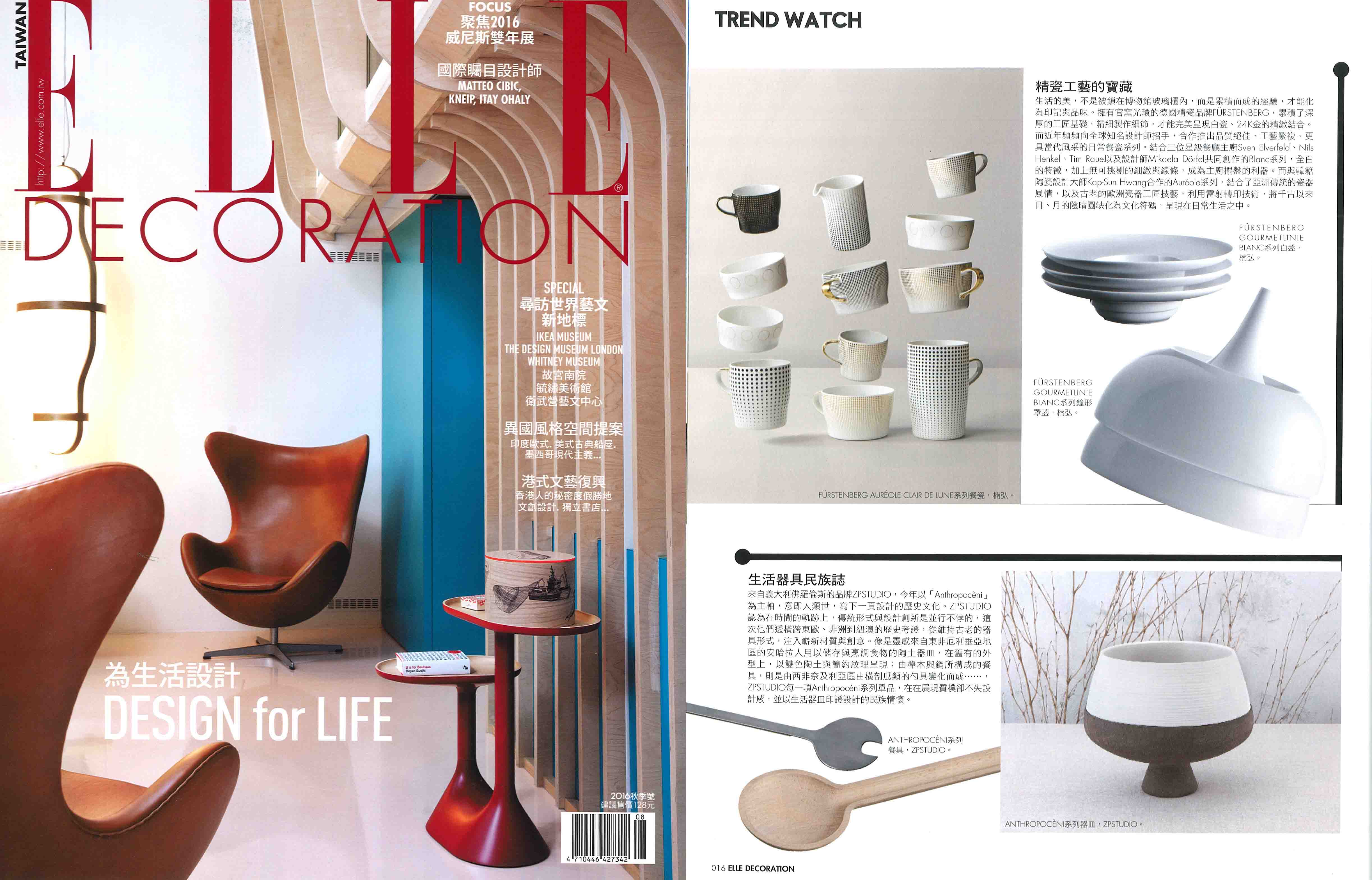 All decors of this form

The different phases of the moon are mirrored in the raised and apparently weightless design in a mystical, sophisticated manner. With the decor CLAIR DE LUNE, the magical attraction of the moon is transformed into numerous extraordinary compositions in black, white and gold on the high-quality manufactured FÜRSTENBERG porcelain. Finishing off a festive dinner, or perhaps on a table set for elegant afternoon coffee – the vibrant rouge, orange, citron and violett hues of these CLAIR DE LUNE espresso cups will add an element of surprise and cast a colourful spell over the whole decoratively laid table.

Kap-Sun Hwang, one of today’s most renowned master ceramists, has already captured the interplay between the sun and the moon in the elegant form by designing the plate well as a raised platform, thus turning the rim of the plate into a halo of light (auréole in French). On that form the decor CLAIR DE LUNE, which was developed by the porcelain experts in Fürstenberg, appears as an abstract geometrical pattern at first glance but, when taking a closer look at CLAIR DE LUNE, symbolises the light and shadow so typical of the moon’s changes. Decorated plate rims, bowls and cups portray the orbit of the heavenly body. This is CLAIR DE LUNE. Just as the moon has always inspired the fantasy of mankind, CLAIR DE LUNE and its multifaceted decor variations and new colourful accents are an invitation for individual combinations, also with the form in white.

CLAIR DE LUNE by FÜRSTENBERG is already the third decor on the form, which stands for itself in puristic white while simultaneously providing room for avant-garde stylings.