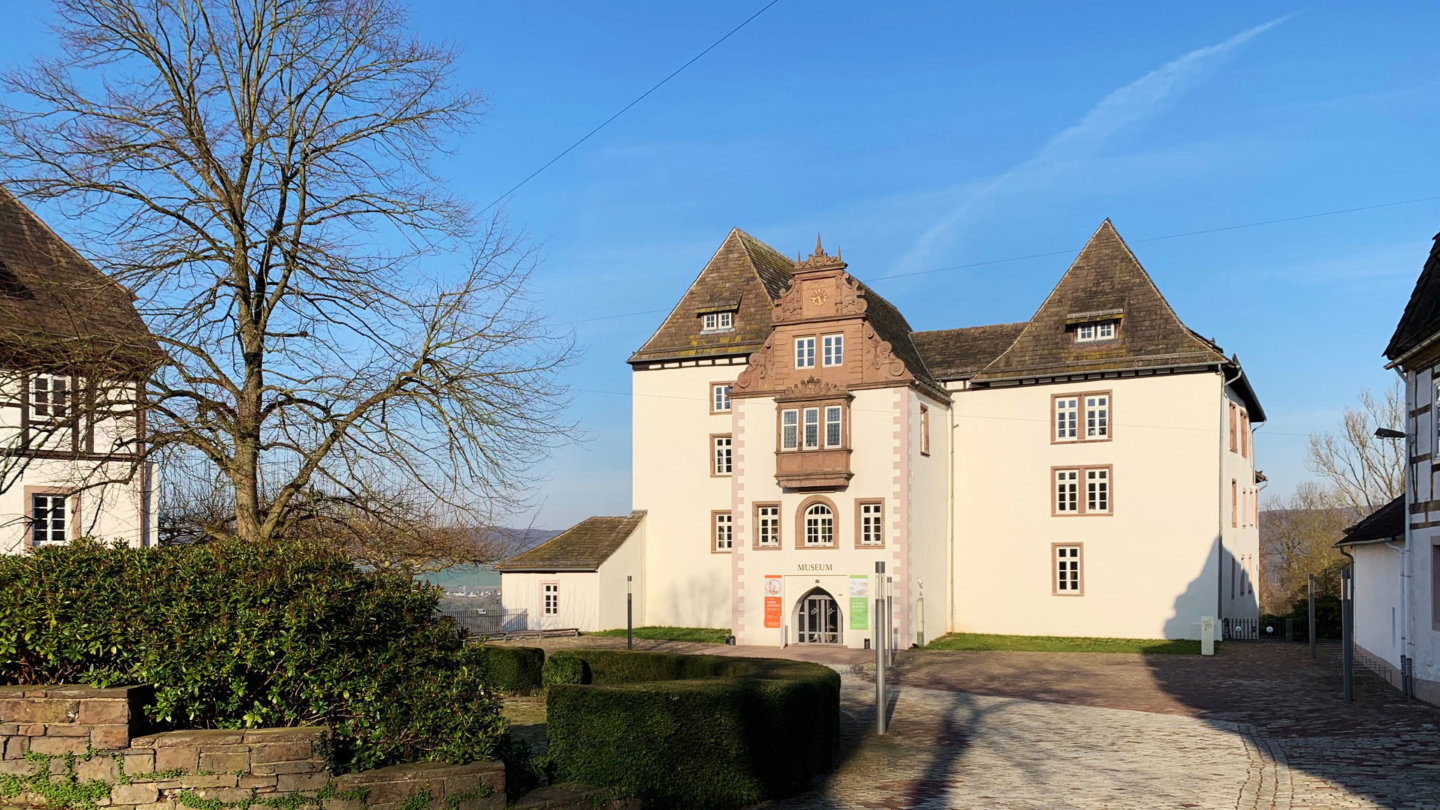 The FÜRSTENBERG porcelain manufactory is celebrating its 275th anniversary this year. The founding month of January sees the start of the Manufactory Store’s popular white weeks with extremely attractive offers. Further activities will follow over the course of the year. One highlight will be the manufactory’s open day with summer festival in August.

FÜRSTENBERG’s success story began on 11 January 1747, when Duke Carl I of Brunswick-Wolfenbüttel founded a porcelain manufactory at the Fürstenberg hunting lodge. Over the centuries, many porcelain classics of contemporary sophisticated dining have been created in Fürstenberg, none of which have lost any of their fascination to this day, and some of which are still produced in their original form. Today, FÜRSTENBERG is Germany’s second-oldest porcelain manufactory and with its trademark of the crowned blue “F” is known internationally to stand for discerning porcelain art “Made in Germany”. “275 years of authentic craftsmanship are a tremendous cultural asset, and that’s something that all of the porcelain makers here in Fürstenberg are quite rightly very proud of,” says Managing Director André Neiß.

The prelude to the activities in the anniversary year will be the white weeks at the Manufactory Store on the castle grounds. Until 6 March, visitors can shop for seconds of various white articles at attractive prices.

The MUSEUM SCHLOSS FÜRSTENBERG is marking the anniversary with an exceptional exhibition. From April, artist Sonngard Marcks will be setting an anniversary table over a two-month work stay at the porcelain museum.

One of the highlights of the anniversary year will be the manufactory’s open day in August. Porcelain fans, design lovers and families are invited to visit the so-called whiteware production and watch the porcelain makers as they go about their fascinating work. There will be a summer festival in the castle courtyard.