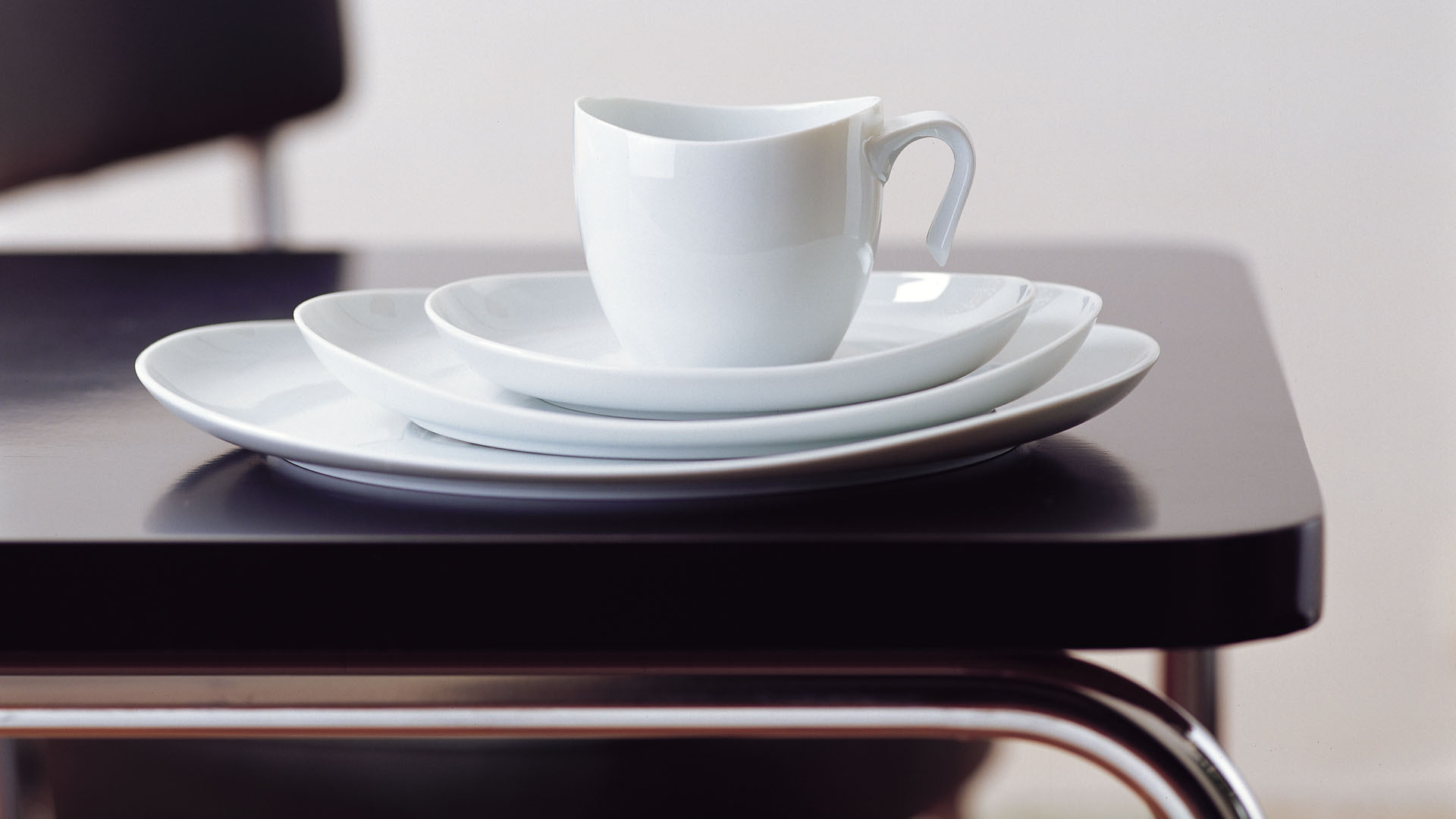 Just like the Central Park in New York, the form CENTRAL PARK persuades by its closeness to nature and the consistent design. The concave arching of all cup and plate profiles results in a sensual waveform, allowing the round articles to gain a slightly oval impression. Swing and counter swing are the working-principle of the extraordinary soft-flowing design by Mikaela Dörfel. 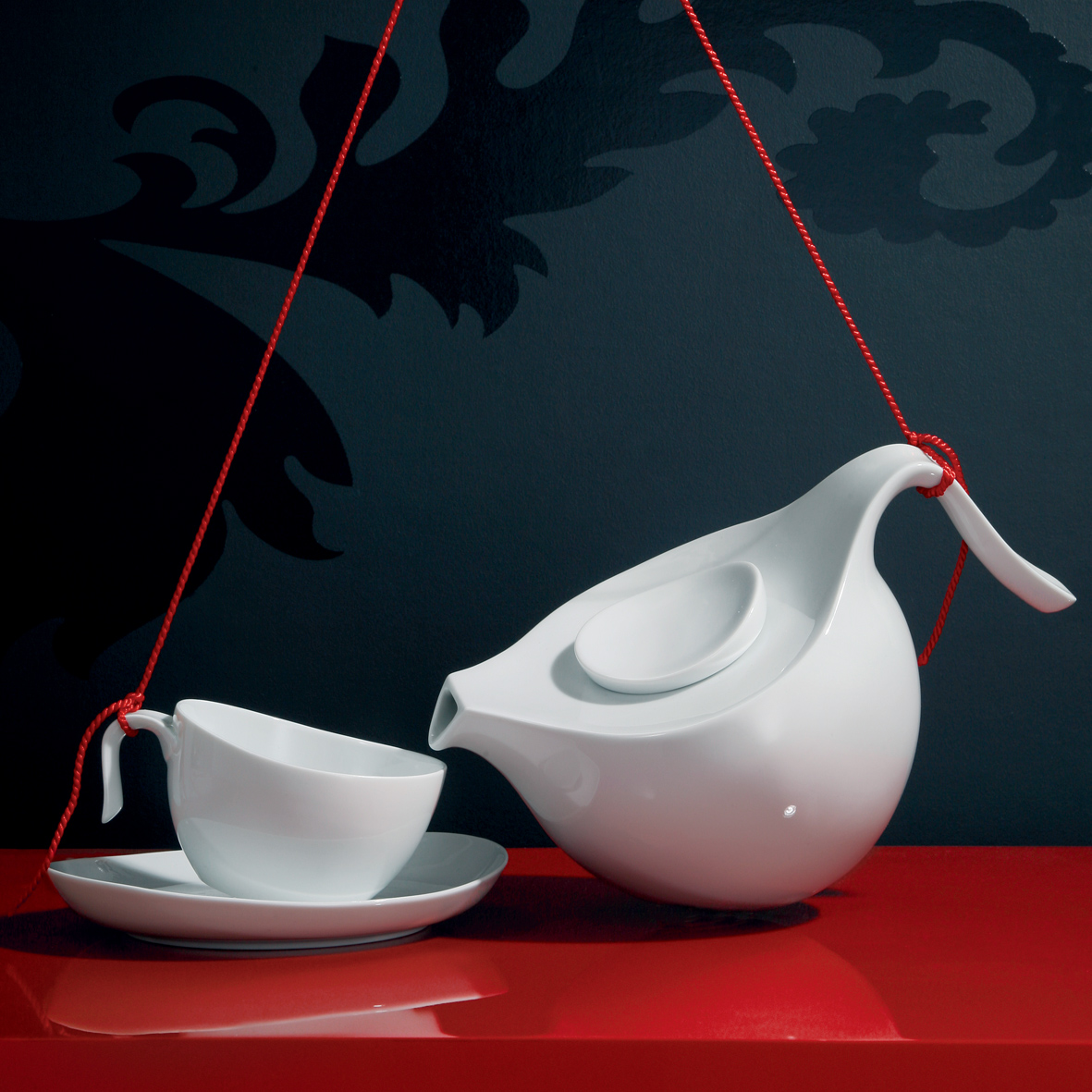 “A clear line for the brand” – this is the motto for all the creations by multi-award-winning designer Mikaela Dörfel. Her designs are often inspired by nature and feature simple design ideas which are implemented down to the last detail. Her products provide excellent functionality and innovative application ideas. 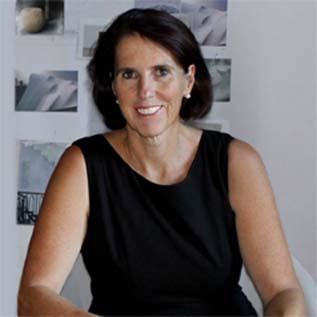 All decors of form CENTRAL PARK


The service CENTRAL PARK developed by Mikaela Dörfel is a very sovereign design as well. With the soft, curved form, CENTRAL PARK makes the circle the center of focus. The radial crescent form CENTRAL PARK dominating the edges of all cups and plates creates a wave profile, an organic form. "In creating my design for CENTAL PARK, I was concerned equally with contemporary lifestyle and with recalling the values of nature, thus with balance and harmony,” said the multiple award-winning designer. “The service CENTRAL PARK is fitting of an era in which esteem is connected with understatement to an extent and nature in itself represents extreme value.”

The range of articles of CENTRAL PARK consists of five basic groups – cups, plates, bowls, jugs and platters. The individual pieces are functional and perfectly matched, can be put to various uses and can be integrated ideally into a modern daily routine. The cup form of CENTRAL PARK with the curved edge is new but somehow an obvious innovation. Like a hand bowl scooping cool water from a stream after a long hike, inviting you to take to drink.

“In the production of CENTRAL PARK," the designer comments, “we pushed the limits of viability. Therefore, the symmetrically shaped round cups consciously received a slightly oval appearance. We incorporated the nature of the materials into every development stage – it creates the ambiance of a unique object.” The open handle of CENTRAL PARK follows the principle of curve and contra-curve, just giving it a nice feel. The bowls are curved throughout and the edge which is at a different height serves as a handle. The plates obtain their slightly oval form through the radial crescent form of the edge. The jug, the symbol of naturalness, confirms the natural aspect of the design. Furthermore, it is versatile – entirely as a modern service should be.

The porcelain is named after the best known park in the world, Central Park in New York City; with its 350 hectares, it is not only the green lung of the metropolis, it is a paradise for everyone searching for relaxation and recuperation. For working people during lunch break, for families on weekends, for children and athletes and much more. The service CENTRAL PARK has a natural feeling to it, being designed with consistency. It is city and nature at the same time, like Central Park. It stands for ‘urban nature’ – sophisticated but yet natural, balanced and harmonic.”